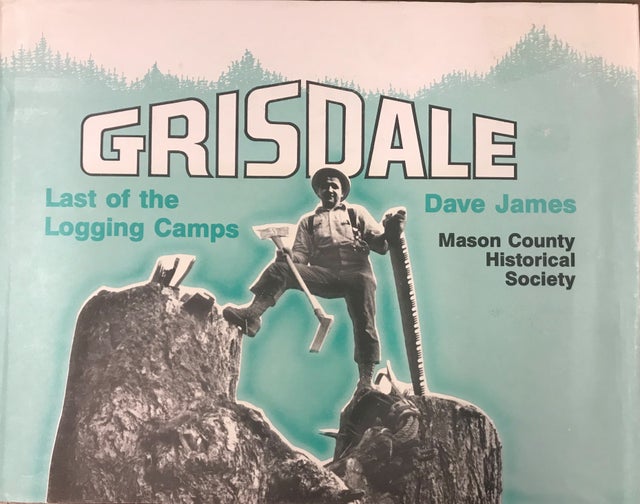 Grisdale - Last of the Logging Camps

Logging camps have followed the felling of timber across America, from the New England States to the Great Lakes, from the South to the last great virgin stands of Douglas Fir, Western Hemlock, Western Cedar, Sitka Spruce and Coast Redwoods on the West Coast. They have been a part of American life and Paul Bunyan folklore for two centuries.

Grisdale, the last big forest community to be known as a "camp", grew famous from the year the Simpson Logging Company opened its operations in the South Olympic Mountains of Washington State in 1946. Grisdale lived in one location longer than any other forest camp -40 years - and its closure in 1986 attracted wide media attention.

Written by Dave James, retired Public Affairs Director of Simpson Logging, it preserves the unique history and records a century of camp operations by Simpson in Mason and Grays Harbor Counties.